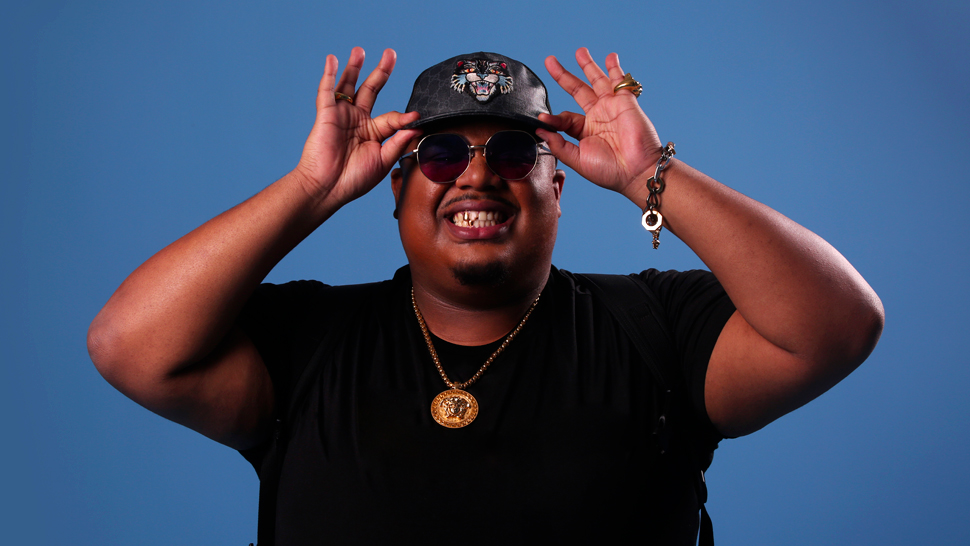 French rapper and singer of Congolese origin. Bomayé Musik signed artiste Jean-Désiré Sosso Dzabatou, better known by his stage name Naza.Naza has become, in just three years of his career the new prince of Afrotrap exclusively, since he appears in the music scene in 2015. The young artist is distinguished above all by his dance titles and his music mixed with several African sounds, including rumba.
The rapper took the opportunity to announce the date of the official release of the free album, March 22, on music listening platforms. The year 2018 was successful with the release of his second album, C’est la loi , after Incroyable his first project certified gold disc. He’s currently out with a free album titled “Benef“, as promised given out something unique and dynamic to his fans worldwide. Kindly Enjoy and Share to rate with a comment.
DOWNLOAD FULL ALBUM

05. Faut pas nous déranger (Do not disturb us)

Previous: Get Familiar with the Reggae Dancehall Artiste – Vybz Shella (Dancehall Shella)
Next: VIDEO: I-Octane – Something To Say (Dir. BlingBlang)

Job Opportunities As Twitter Extends Its Operations To Ghana

Perhaps the most anticipated feature in the history ...